Find your VPN Provider Why use a VPN? Use cases Contact
Get a VPN now!

The problem with the internet today

The internet is greater than it has ever been before, but also more restrictive. You can't enjoy the internet to the fullest anymore.

Advertisers know who you and and what you like, so they can send you highly specific advertisements.

You're not experiencing the full internet

You can't see lots of great content online, because you're not in the right geographical area.

Your ISP is throttling your bandwidth

Your ISP throttles the internet speed you're paying for, because you want to watch YouTube or Netflix.

Browse the internet without handing over your behavioural data to advertisers. Take back your privacy!

Enjoy the bandwidth you're paying for by circumventing your ISP's bandwidth throttling.

You can consume the greatest content available on the internet without ever leaving your chair.

This is how you find the perfect VPN provider

Finding the perfect VPN provider for your needs is simple! Follow these simple steps and start browsing the internet privately and safely within minutes!

Find out what's important to you! Is it speed, available servers or do you have a lower budget?

Compare and find the VPN provider that fits your needs, your devices, and your geographical location best!

After starting your subscription, use your VPN provider to browse the internet privately and safely within minutes! 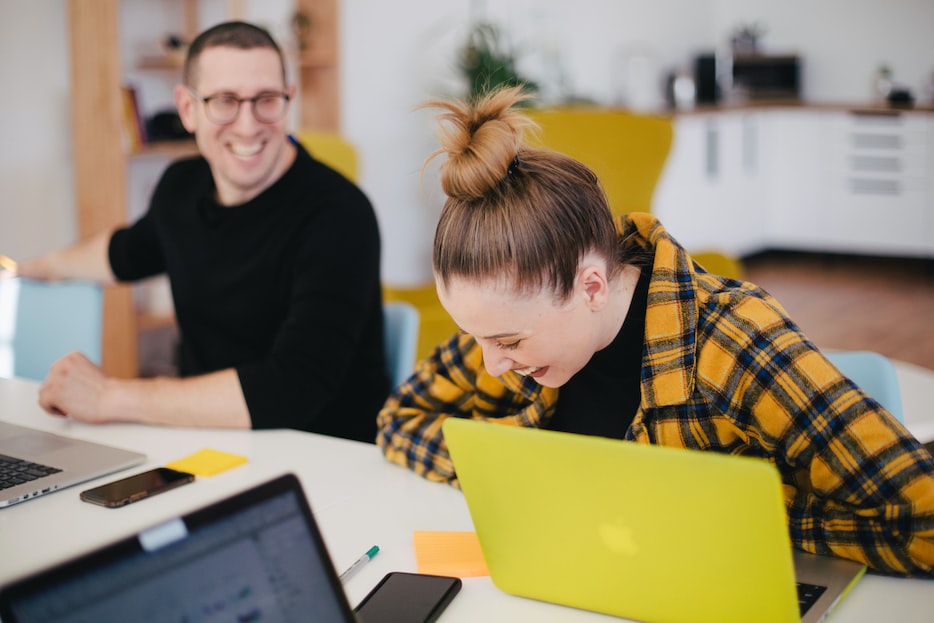 Enjoy a safer, more accessible, faster, and more private internet today! Choose one of the VPN providers we've compared for you and browse privately and securely!

Here are all the questions you might want to ask about VPN Promise!

Do you provide the VPN services?
No, VPN Promise only helps you to find the VPN provider that best suits your needs. VPN Promise doesn't provide VPN services
Why should you trust VPN Promise?
We do our best to give you an unbiased comparison of the current VPN providers using data that you can verify yourself. We don't ask you to trust us, we show you the data and ask you to form your own opinion
Is VPN Promise paid to promote VPN providers?
VPN Promise doesn't take money from VPN providers to promote them above the other providers. We only get paid through affiliate commissions.
What is a VPN?
A VPN, or virtual private network, is a service that creates a secure, encrypted connection between your computer and the VPN provider's server. This connection allows you to safely send and receive data, such as email and web traffic, over a public network.
Why should I use a VPN?
There are several reasons you should use a VPN: To protect your privacy, to access blocked content, to improve security, to increase speed and performance.
How do I set up a VPN?
Setting up a VPN typically involves downloading a software client to your computer or phone. After installing the client, you will be prompted to enter some basic information, such as your name and email address. You will then be asked to choose a server location and connect.
Do I need to install any software to use a VPN?
Yes, in order to use a VPN you will need to install the software provided by your VPN provider. This software is used to create an encrypted connection between your computer or phone and the VPN server.
What is the difference between a paid and free VPN?
Free VPNs typically have fewer servers, shorter connection times, and reduced bandwidth allowances. Paid VPNs typically offer more servers, longer connection times, and better bandwidth allowances. Paid VPNs also tend to have more features than free VPNs, such as support for multiple devices and protocols.
Can I use a free VPN for torrenting?
No, free VPNs are not recommended for torrenting because they often do not have enough bandwidth or server locations to support high-bandwidth activities like torrenting.
What is the difference between a proxy and a VPN?
A proxy is a service that routes your traffic through another server before reaching its destination. A VPN is a service that creates an encrypted connection between your computer or phone and theVPN server. This encrypted connection protects your data from being seen by others on the internet.
Do I need to change my firewall settings when using a VPN?
No, you don't need to change your firewall settings when using a VPN unless specifically instructed by your provider. However, it is always important to make sure that your firewall is enabled in order to protect yourself from unauthorized accesses.
What happens if I lose my internet connection while connected to a VPN?
If you lose your internet connection while connected to a VPN, you will lose access to the resources that are normally available through the VPN tunnel. This includes anything that you may have been accessing remotely , such as files stored on a remote server.
Can I use a VPN with my smart TV?
A VPN can be used with many smart TVs, but it depends on the model. Check with the manufacturer of your smart TV to see if it is supported.

Find the best VPN provider to fit your needs in one of the categories we've created for you!